Southington UNICO held its annual Christmas party for members’ children and grandchildren
– about 25 of whom enjoyed a magical afternoon.

After enjoying lunch and some craft activities, the children were amazed by the antics and magical prowess of Mr. Magic.

The afternoon also featured a performance of La Befana by members of the Southington High School Italian Club.  La Befana is the story about an elderly woman who delivers gifts to children throughout Italy on Epiphany Eve (January 5) in a similar way to
St Nicholas or Santa Claus.

An appearance by Santa Claus, who distributed gifts to the children, topped off the event, which was chaired by Aniello Picone Jr.
and Tom DelSanto Jr. 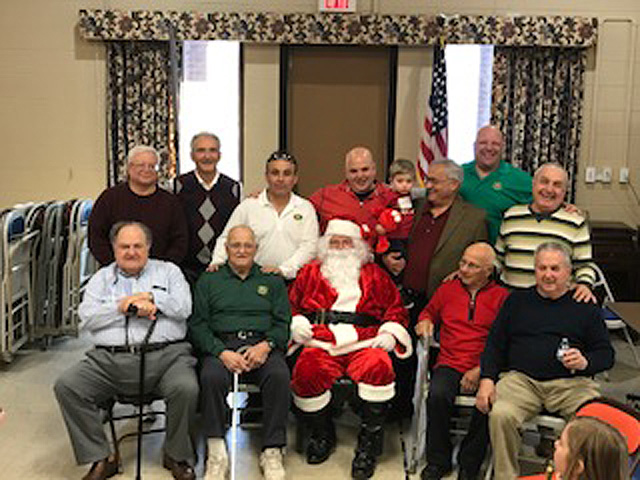 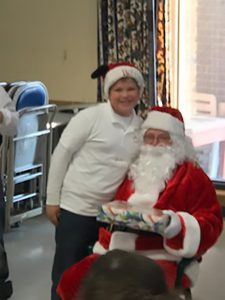 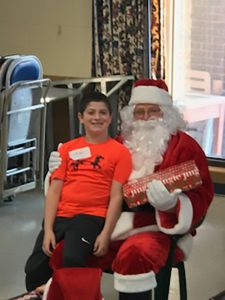 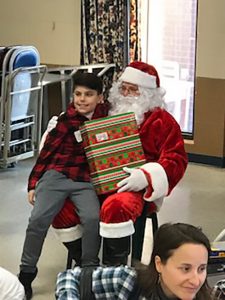 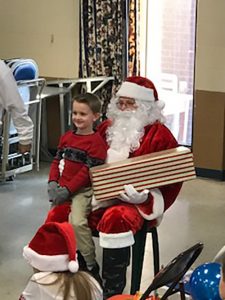 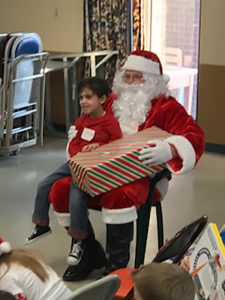 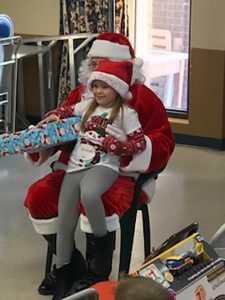 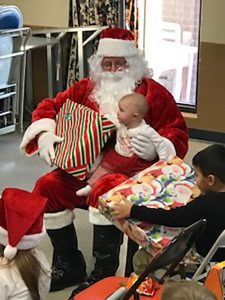 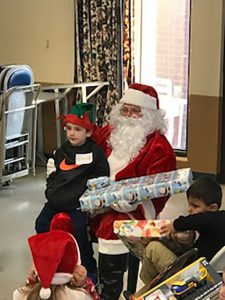 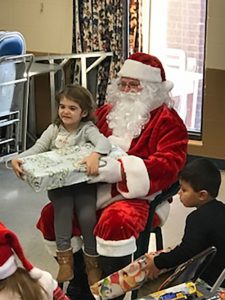 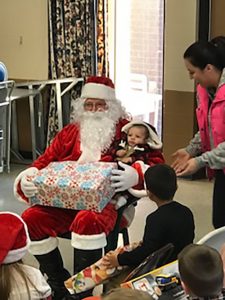 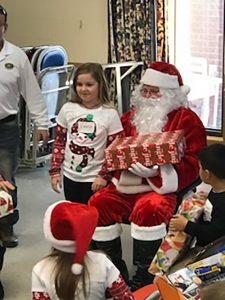 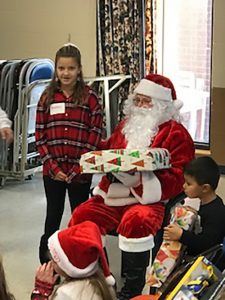 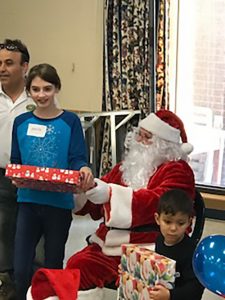 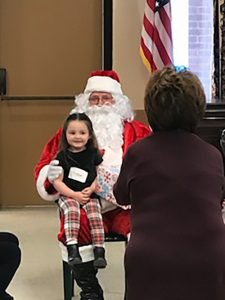 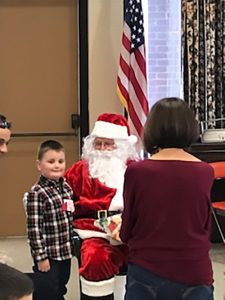 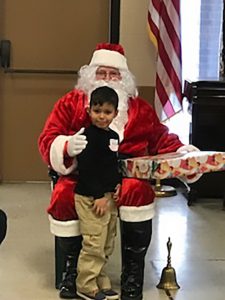 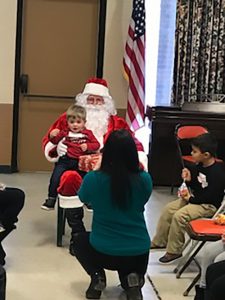 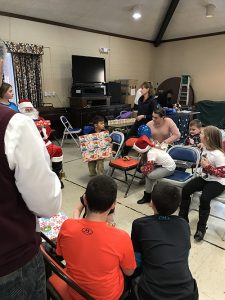 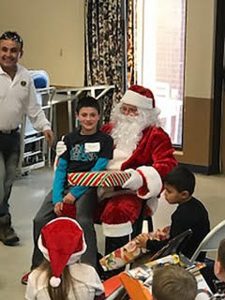 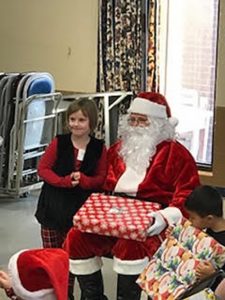 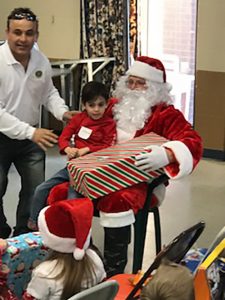 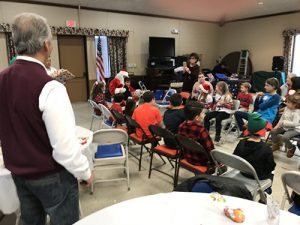 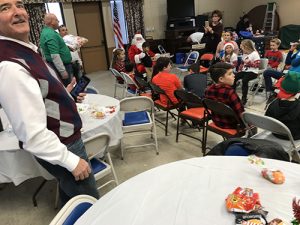