The UNICO Club of Southington has fostered yet another annual tradition with its Notte d’Amore event in advance of Valentine’s Day.

Nearly 300 attendees enjoyed an evening of chocolate and wine tasting, dancing, community-building and a surf and turf dinner at the popular Aqua Turf Club in Southington on Saturday, Feb. 10.  On hand for the event were UNICO dignitaries including National President Tom Vaughn (seated second from right), his wife Michelle (standing behind him), Secretary Francine Nido (standing 7th from left), Cooley’s Foundation Chair Mario Giovannucci (seated far right) and his wife Andrea (standing behind him). 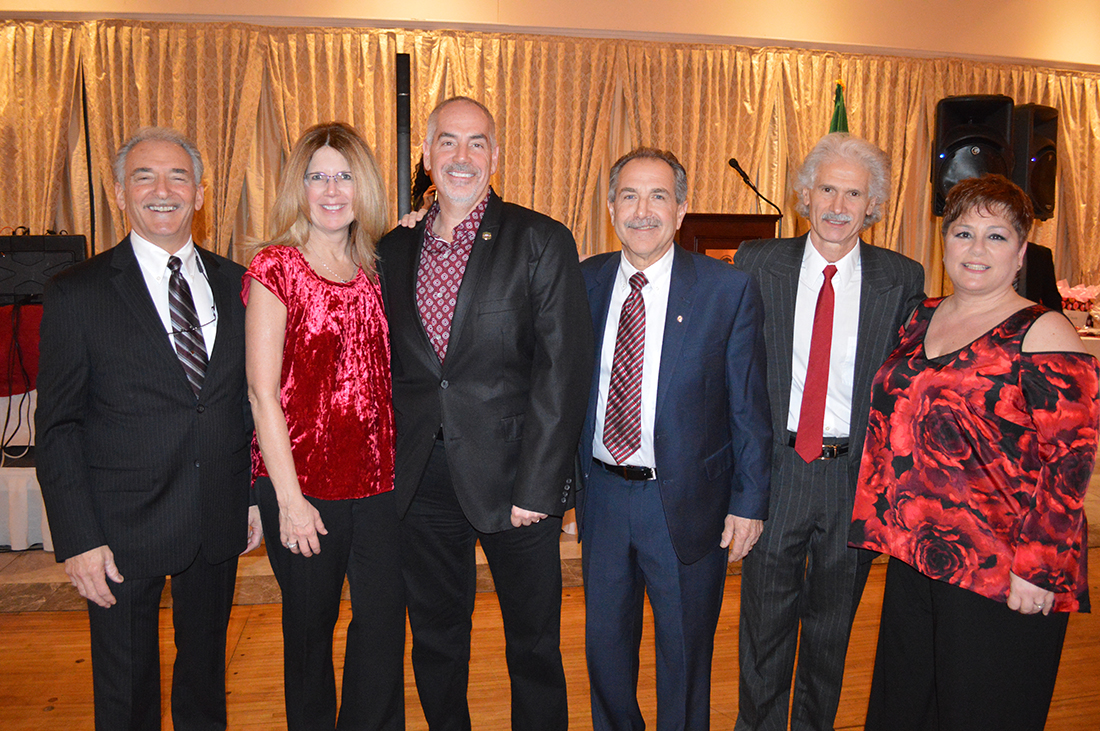 The Notte d’Amore Committee planned for months in order to provide an enjoyable evening for attendees of all ages.  Because this event is a major fundraiser for Southington UNICO, premier raffle items were secured to further sweeten the pot.

Proceeds from the event will support local charities, organizations, and projects – including the club’s overarching mission of promoting Italian heritage and culture. 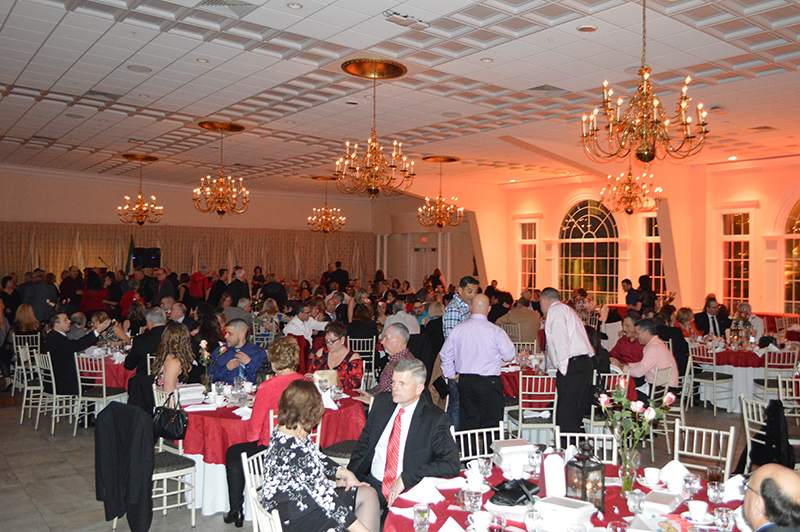 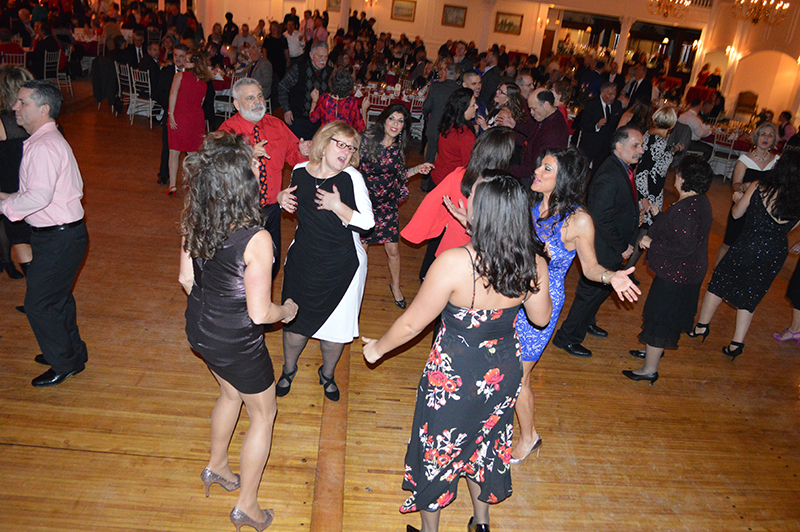 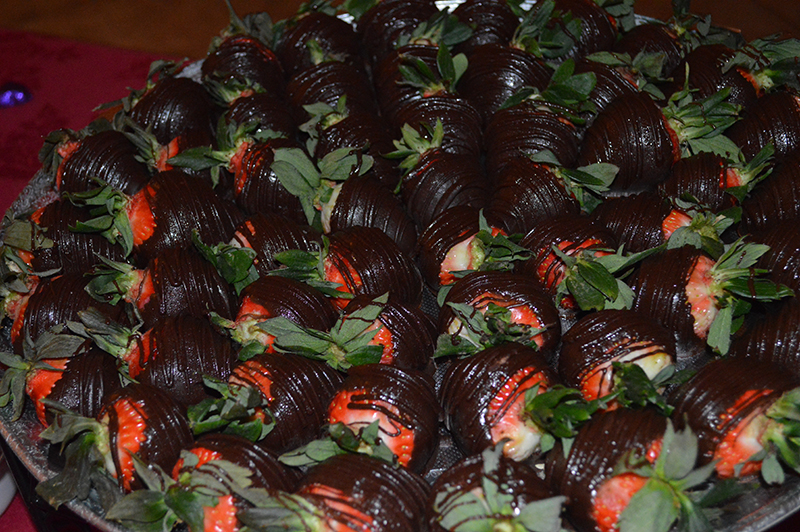 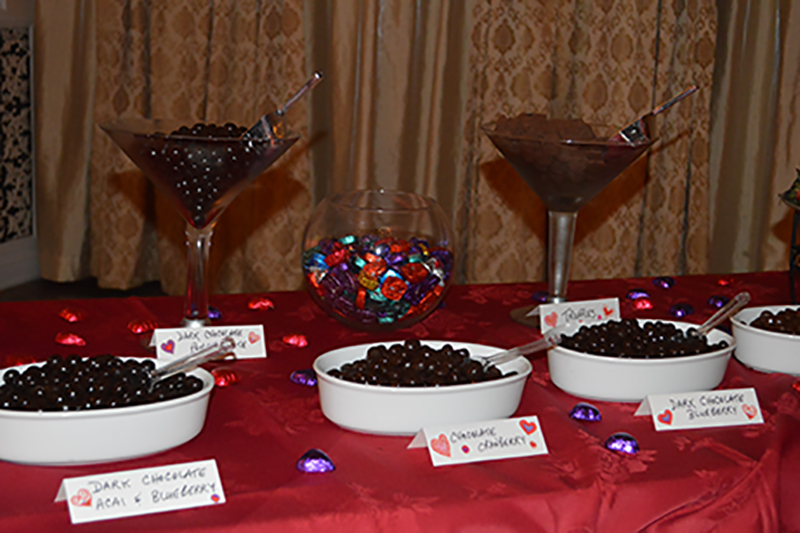 The UNICO Club of Southington is a service organization that annually distributes more than $30,000 to local and national charities and initiatives.  Currently, the club is served by more than 80 members, all of whom subscribe to the motto of “Service above Self.”